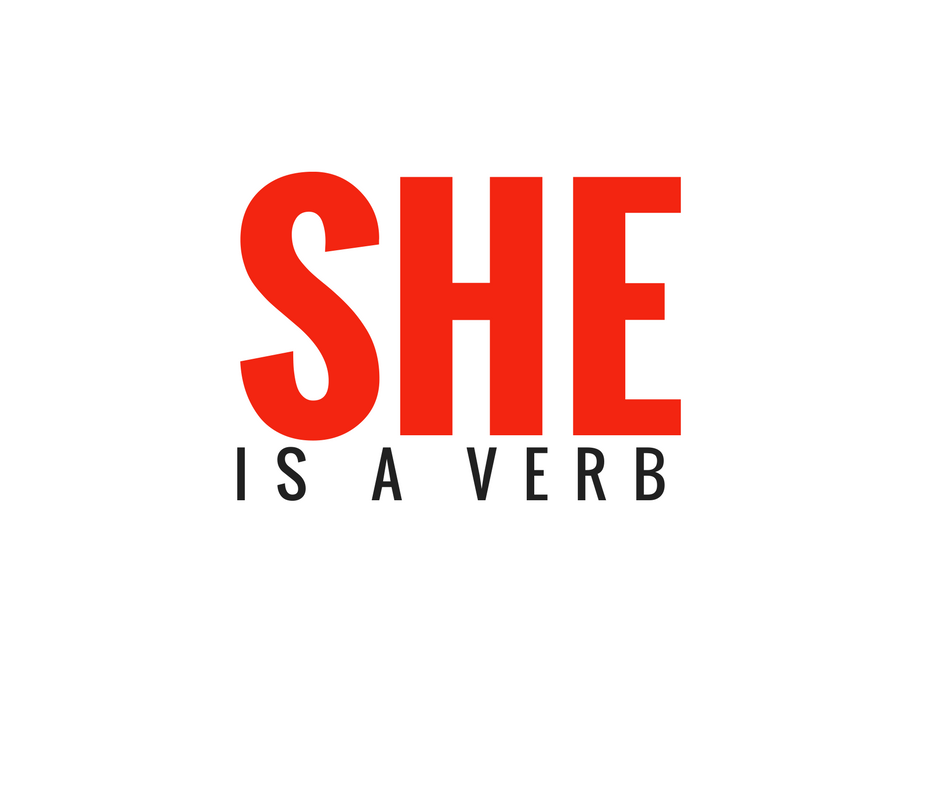 My Verb is sharing weekly tips and actionable plans to improve the effectiveness of communication giving a voice to SHE readers at work and home.

Let Your Voice Be Heard!

You have subscribed successfully!

Please fill all the required * fields.

Can A Smize Save the Day?

Here I am sitting in an airport due to another flight delay. Weather, Mechanical, or Late Flight Crew it doesn’t matter because it all equals to one thing, I’m stuck!

So, I decided to turn a lemon into a lemon drop martini.

As I scanned the lobby I noticed 3 rows over from me a distinguishably dressed businessman looking stressed as he continuously glanced at the flight display board above the podium with hopes that his eyes were deceiving him. Reality of our stituation was that we had a two or more hours delay.  I thought to myself, this is the perfect day to get my “smize” on.  If you don’t know what that means then continue to read.

SMIZE: Eye Contact A With A Smile
Per James Bauer, eye contact helps you spark romantic feelings in the guy you like. You know this. Even if you haven’t heard it before, you’ve felt it yourself. And you’ve heard that men are more likely to approach you if you make eye contact and smile. But how do you do it? Do you simply keep looking up and down, hoping to catch his gaze? Do you stare at him for minutes at a time without blinking?
No. And definitely not.

Because there’s a better way. And it’s pretty simple. If you want to make eye contact with a guy, focus on something right behind him. Right over his shoulder. Since you’re focused on something so close to him, he should notice fairly quickly. He’ll “feel” your gaze. But because you’re not actually looking at him, you won’t be that creepy woman willing him to look. That’s the first step. The one that gets his attention.

Once you notice him glancing at you, quickly look into his eyes and smile, then look away. He’ll feel like he noticed you. Like he sought you out.

It’s a neat trick, says James Bauer to use in a crowd of strangers. But you can also use it on your long-term partner as the two of you socialize and mingle on opposite sides of a room.

If you were wondering about the outcome from the delayed flight, it turned out to be more sweet than sour.  I made it to my distinction and as “Luck Be” it was to meet Mr. #3 in my quest to date 52N52.